At today’s meeting we discussed some of the things that we felt would be fun to do over the summer. We have a few hundred dollars in core funding from the SFSS to make them happen. This is money that we have to give back if we don’t use, so we can definitely make things cheaper/free for people who want to go to them.

Anything else you guys would want to do as a group over the summer?

Meetings for the summer term are scheduled for 12:30 on Mondays in AQ 5038. It’s a tutorial room on the northwest corner at the top of the AQ, and on nice days it has a sweet view.

I’ve been thinking about the whole weekly vs. bi-weekly thing with respect to our reduced activity over the summer, and I think I’ll probably go weekly anyway just to get a break from things. If we don’t have anything of importance to discuss we can always just chill outside and enjoy the weather.

To that end, I’ll try to get meeting agendas out early so that you can decide whether to show or not, if you’d be otherwise busy that week. 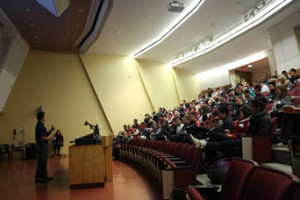 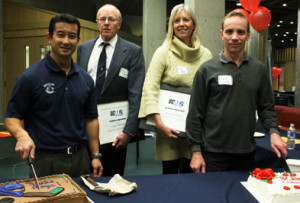 Finally got everything sorted out on the back end, so it looks like this is pretty much ready to go. Please let me know what you think and if you have any suggestions; it only takes a minute! I know some of it’s pretty sparse. Working on getting some photos and things to liven the place up a little.

I haven’t taken several of the classes listed on that list under the resources section, and it’s been a long time since I’ve taken several others. If you have some wisdom to pass on, by all means, do so.